Paros is one of the most beautiful Greek islands, located in the center of the Aegean Sea, belonging to the Cyclades island group. It’s golden coasts, blue waters and night life attract thousands of visitors every year including many celebrities, many of which have even own houses there.

​Parikia, the capital of Paros, is a vibrant, colorful place, whitewashed with cubic houses and impressive neo classical mansions. Straggling along the waterfront include a vast variety of the best gourmet restaurants of the island, ouzeries, traditional taverns and atmospheric bars. 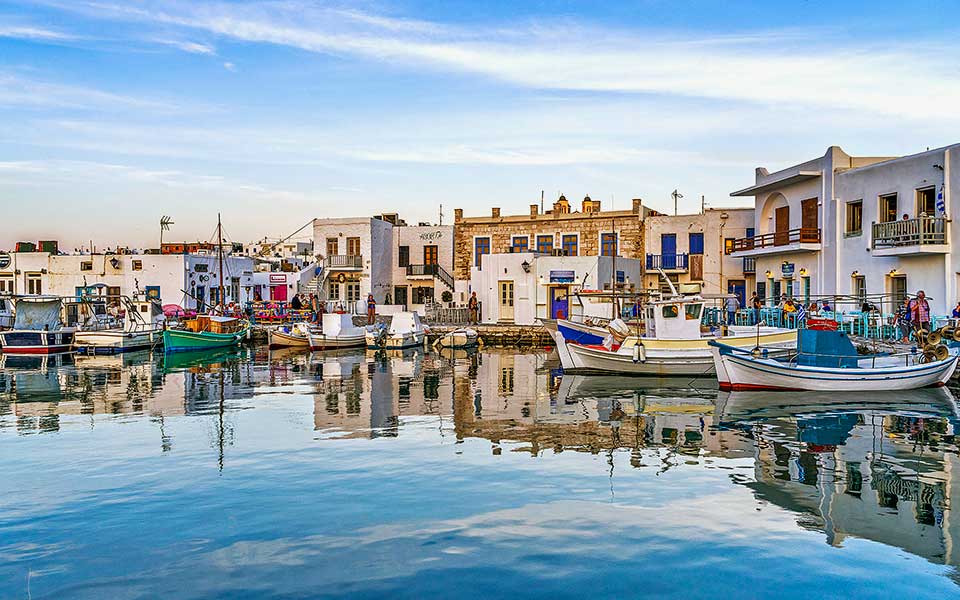 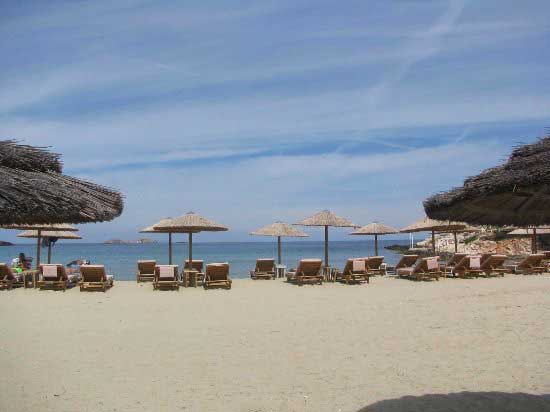 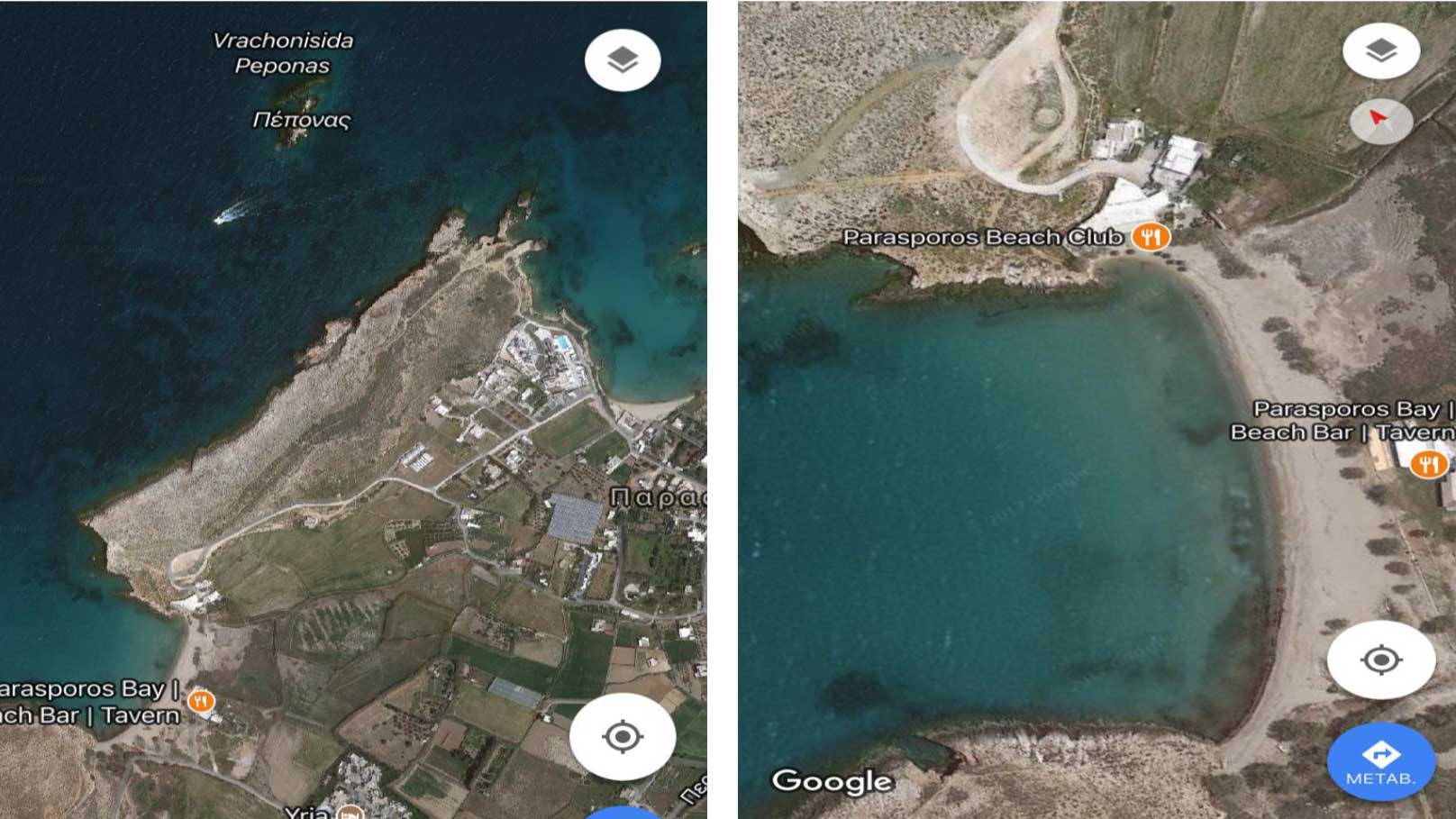 The department of the Cyclades is the second richest part of Greece with a GDP of 27,210 euros per capita. Higher spending per capita combined with a longer tourist period have also resulted in higher local incomes in those islands. Paros in particular, is the third most developed island in the Cyclades, after Mykonos and Santorini. Its prosperity on a par with Northern Europe, thanks to its culture, history, archaeological sites, monasteries, footpaths, local products, arts & crafts and the environment.

Among Europe’s most gorgeous islands, Paros was voted the best in the annual World’s Best Awards by the readers of Travel + Leisure in 2018. Here, readers weigh in on their travel experiences according to their activities, the sights, natural attractions and beaches, food, friendliness, and overall value, subsequently handing the first place for Europe’s best island to the beautiful island of Paros. This island is alternately described as Greece’s best-kept secret as it is always raved about thus making it Greece’s biggest up-and-comer. While there are several reasons to book a trip to Páros, the island is most renowned for its natural beaches, cosmopolitan nightlife, and ancient monuments, such as the sanctuary of Delian Apollo and Artemis.

Travelers tend to start their Páros trip in Naousa, a traditional fishing village that’s considered to have one of the most beautiful ports in Greece. The town’s whitewashed alleyways are some of the most picturesque places to enjoy a glass of ouzo. Windsurfers should also make a point to stop by Golden Beach (or Chryssi Akti),  the frequent home of the windsurfing World Cup.

NEXT TO MYKONOS AND SANTORINI

Mykonos is one of the most famous islands in Europe, at the top of the list when it comes to the best nightlife destinations in Greece. Its traditional and cosmopolitan atmosphere attracts visitors from different parts of the world for its typical Cycladic beauty. 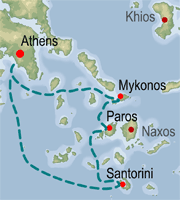 Santorini is the king of islands in Greece. This famous island never ceases to amaze anyone who visits. Many have referred to it as the ‘postcard’ of Greece thanks to its volcanic red, black and white beaches, breathtaking cave houses and fantastic wine tasting experiences. It has truly earned its spot as the most traveled tourist destination in Greece. 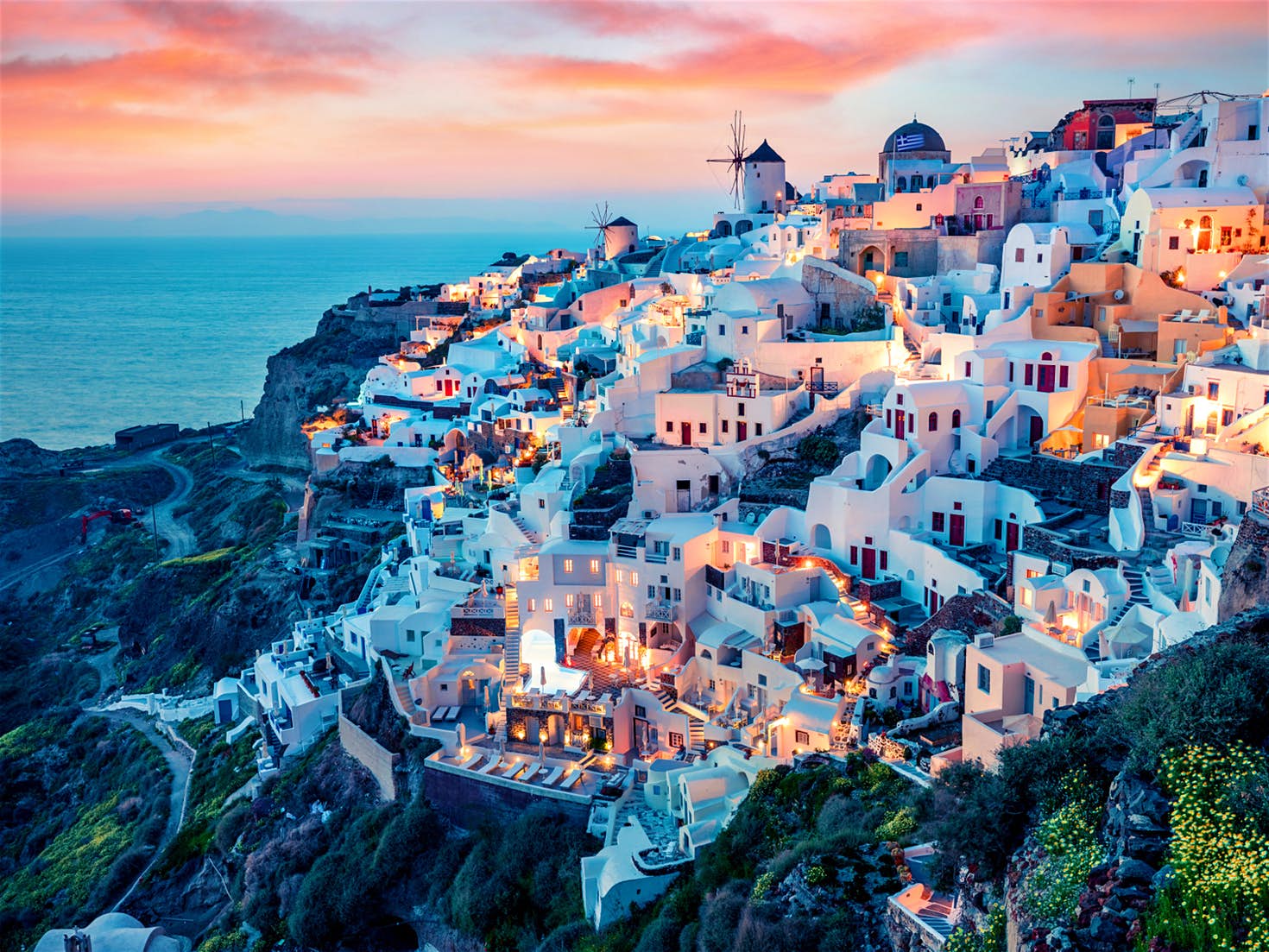 These two islands therefore complement Paros as it’s in the ideal location for island hopping experiences, making it the new up coming island destination for a getaway. 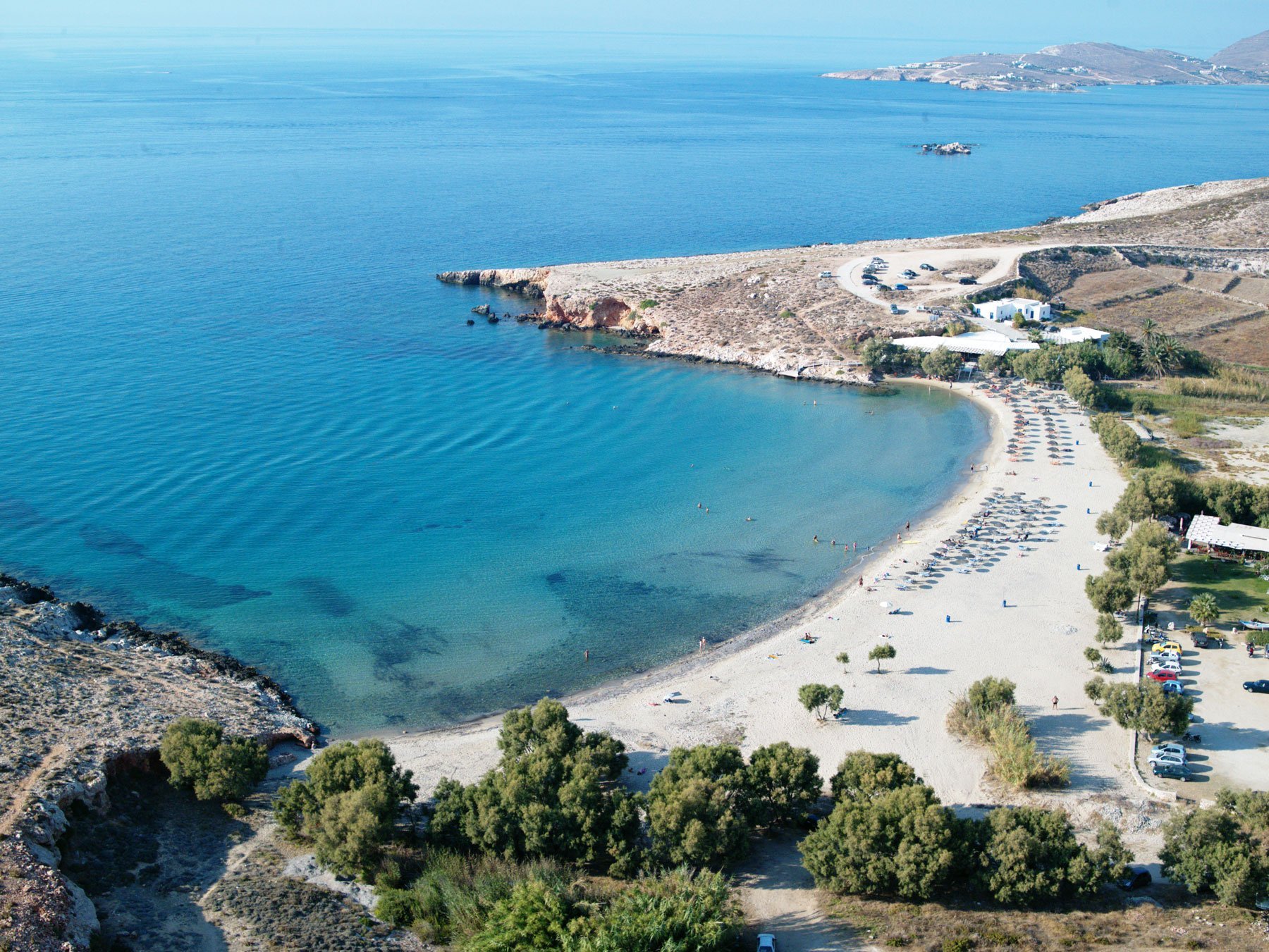